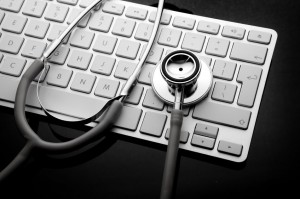 Although the Xen Project performs automated testing through the project’s Test Lab, we also depend on manual testing of release candidates by our users. Our Test Days help insure that upcoming releases are ready for production.Â It is particularly important that our users test out the upcoming release in their own environment. In addition, functional testing of features (in particular those which can’t be automated), stress-testing, edge case testing and performance testing are important for a new release.

A few weeks ago, Xen 4.6 went into code freeze and Xen 4.6 RC2 is now ready for testing. With this in mind the Test Day for Xen 4.6 RC2 has been set for next Tuesday, September 1, 2015.
Subsequent Test Days are expected to be scheduled roughly ever other week until Xen 4.6 is ready for release.

General Information about Test Days can be found here:

Join us on Tuesday in #xentest on Freenode IRC!
Test a Release Candidate! Help others, get help! And have fun!
If you can’t make Tuesday, remember that Test and Issue Reports are welcome any time.