We just wrapped another successful Xen Project Hackathon, which is an annual event, hosted by Xen Project member companies, typically at their corporate offices. This year’s event was hosted by ARM at their Cambridge HQ. 42 delegates descended on Cambridge from Aporeto, ARM, Assured Information Security, Automotive Electrical Systems, BAE Systems, Bromium, Citrix, GlobalLogic, OnApp, Onets, Oracle, StarLab, SUSE and Vates to attend. A big thank you (!) to ARM and in particular to Thomas Molgaard for organising the event and the social activities afterwards.
Here are a few images that helped capture the event: 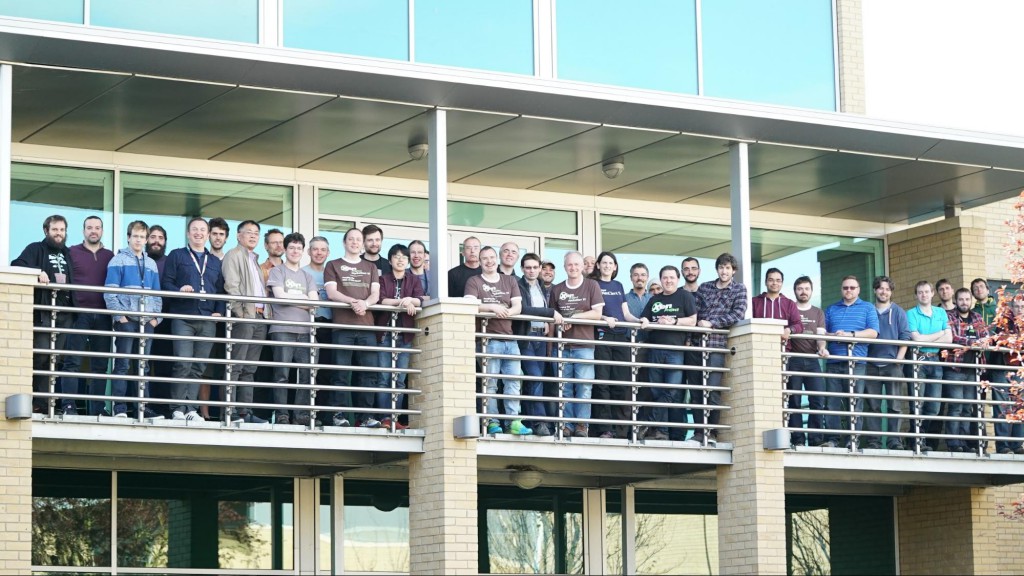 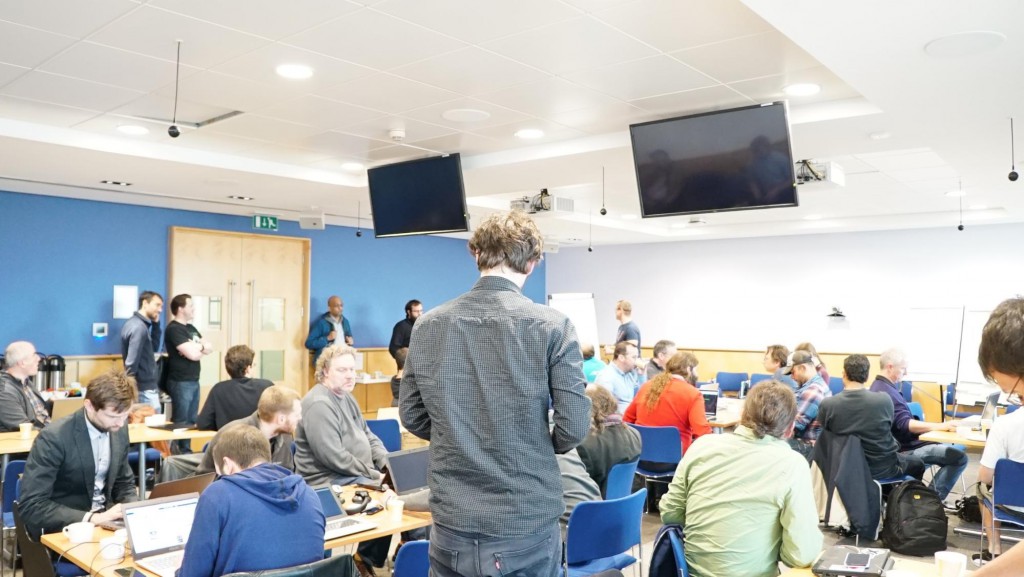 Working on solving the mysteries of the world 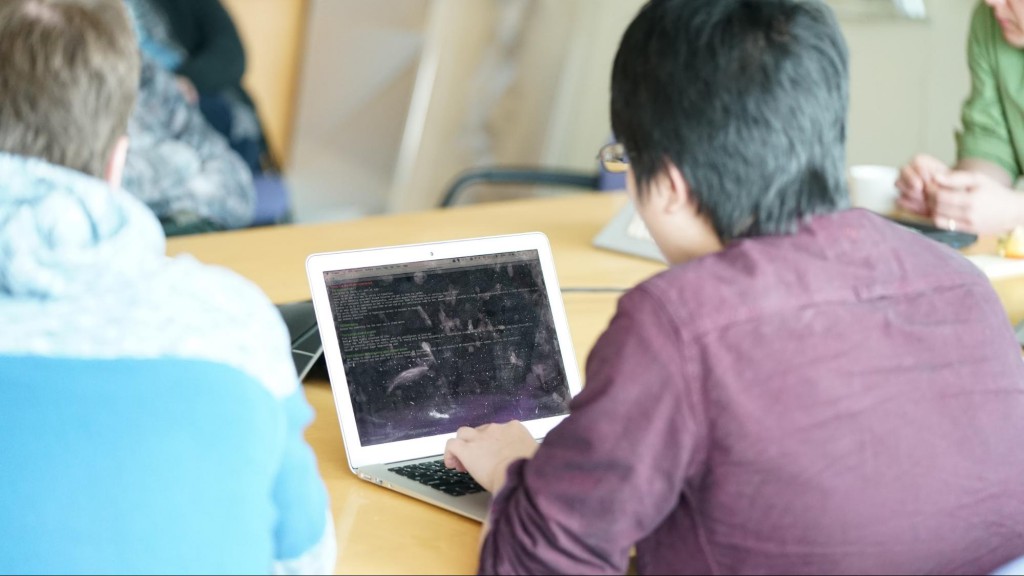 Continuing to work hard on solving the mysteries of the world

Xen Project Hackathons have evolved in format into a series of structured problem solving sessions that scale up to 50 people. We combine this with a more traditional hackathon approach where programmers (and others involved in software development) collaborate intensively on software projects.
This yearâ€™s event was particularly productive because all our core developers and the projectâ€™s leadership were present. We focused on a lot of topics, but two of our main themes this year evolved around security and community development. Weâ€™ll cover these topics in more detail and how they fit within our next release 4.7 and development going forward, but below is a little taste of some of the other themes of this yearâ€™s Hackathon sessions:

There were many more sessions covering performance, scalability and other topics. The sessionâ€™s host(s) post meeting notes on xen-devel@ (search for Hackathon in the subject line), if you want to explore any topic in more detail. To make it easier for people who do not follow our development lists, we also posted links to Hackathon related xen-devel@ discussions on our wiki.
Besides providing an opportunity to meet face-to-face, build bridges and solve problems, we always make sure that we have social events. After all Hackathons should be fun and bring people together. This year we had a dinner in Cambridge and of course the obligatory punting trip, which is part of every Cambridge trip. 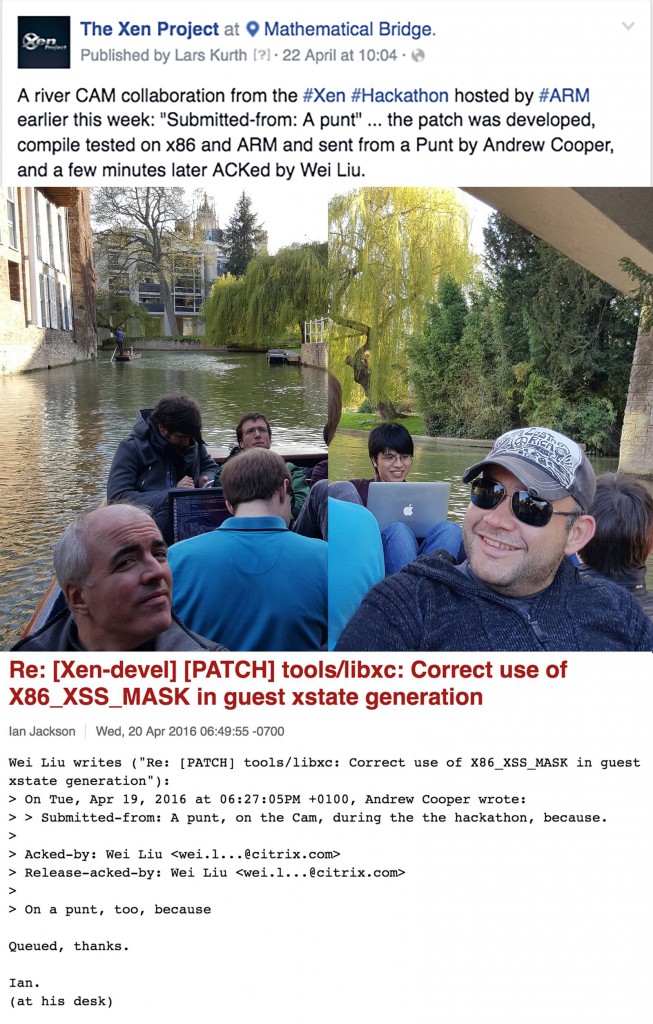 Who said you canâ€™t code while punting? 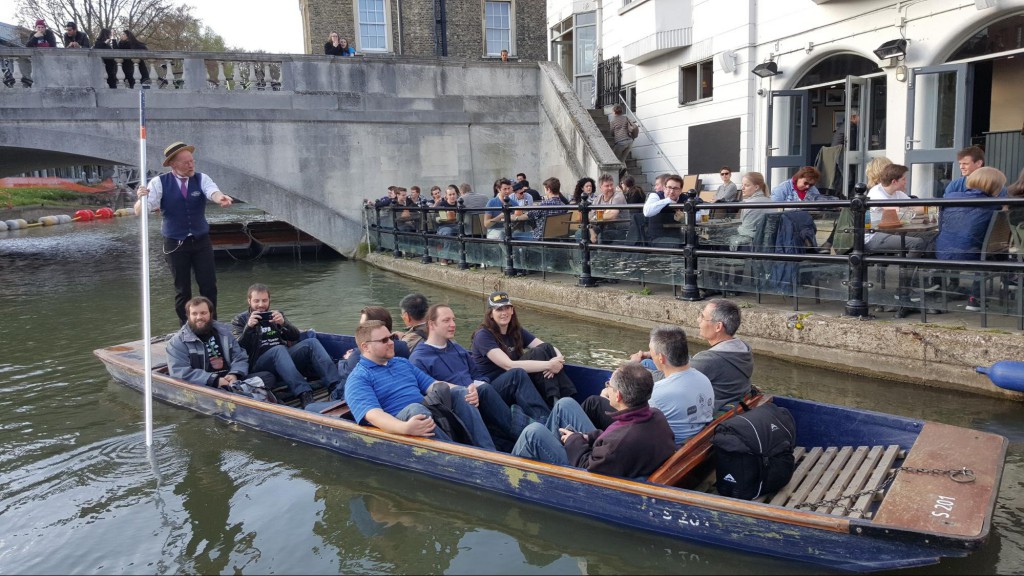 Embarking on the punting journey

Continued exploration of discovering the mysteries of the universe, while on a boat

Again, a big thanks to ARM for hosting the event! Also, a reminder that weâ€™ll be hosting our Xen Project Developer Summit next August in Toronto, Canada. This event will happen directly after LinuxCon North America and is a great opportunity to learn more about Xen Project development and whatâ€™s happening within the Linux Foundation ecosystem at large. CFPs are still open until May 6th!

Xen Developer and Design Summit: A Year of Fuzzing with Xen

Why Attend the 2021 Xen Project Design and Developer Summit?