As in the past, the Xen Project will have a booth at Europe’s biggest open source conference FOSDEM (taking place February 3rd and 4th in Brussels, Belgium).

During FOSDEM community volunteers will man our booth, which is located in bulding K (level 1, group C). 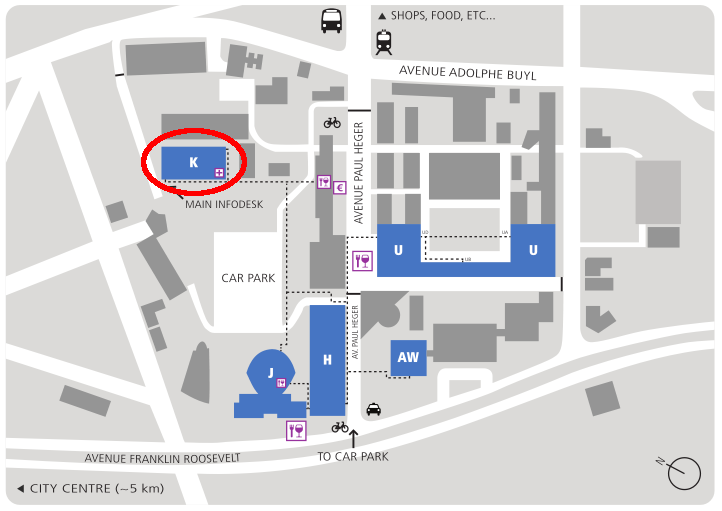 Xen Developer and Design Summit: A Year of Fuzzing with Xen

Why Attend the 2021 Xen Project Design and Developer Summit?